How to Fix the broken kiprok Regulator, the Mio Soul motorcycle 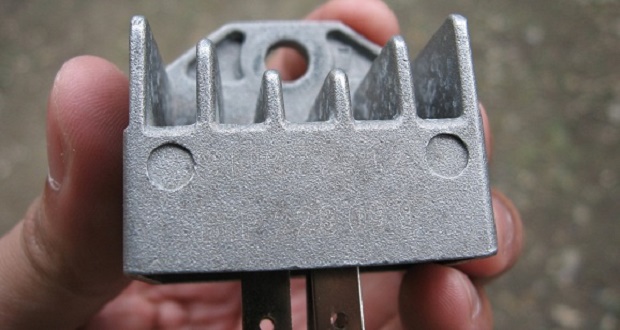 How to Know the general Damage Regulator kiprok


Well, the faithful readers saifulcomelektronik.com, three points above is general damage that often occurs in kiprok Regulator motorcycle. But you do not have worry, on occasion I will share to you all about how to fix a broken kiprok Regulator. Actually in the kiprok Regulators are structure electronic components, consisting of

Transistor, Resistor, Diode, capacitor components are then assembled and collated by cooling so that it becomes a tool that regulators kiprok a motorcycle. Note the picture below, Figure Regulator kiprok motorcycle I've unloading. 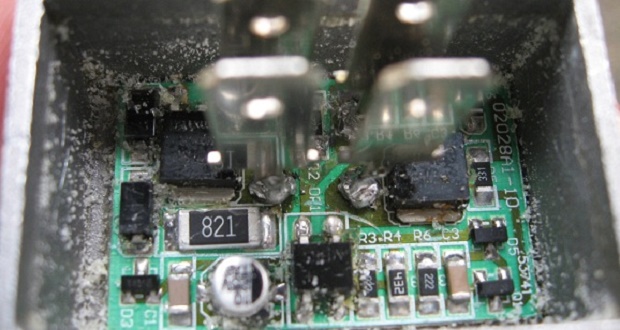 Regulators damage kiprok my motorcycle is one PIN connector and a scorched at the base of freelance connector pin, the pin is fused at kiprok Regulator component itself, so that the battery does not get supply battery tension of Regulator kiprok Such DC, so that the battery becomes overdrawn. Then, pin connector that despite the use of solder I reconnect the electricity. To connect a pin that broke the leg had to dismantle the glue SILICON Regulator kiprok of the shells, for more details please see the picture below: 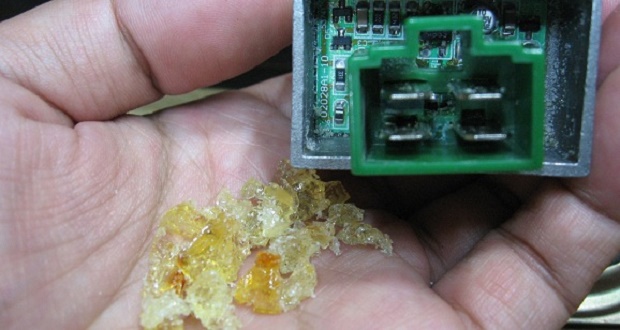 Readers loyal companions S P C E.com Thus the first article of this one that discusses How to Improve Regulatory kiprok Mio motorbike damaged Soul hopefully this article useful for you and beneficial also for everyone. if there is something wrong with the explanation in this article, you can add it via the comments field provided on the website is simple. Thank you for your attention,…..
Tags
Elektronik News Inggris Tips And Trik
Related Article