Power amplifier, a modified stereo to mono 300 watts to 600 watts

S P C E.com Channel 5:50:00 AM 0 Comments
S P C E.com: Hello friends - friends loyal readers saifulcomelktronik.com this time I will share about my power amplifier modifications, which initially stereo inputs tension 300 watts and 24 volts, so that I finish the modification, and little by way replace several components, to be mono 600 watts with input voltage of 60 volts. 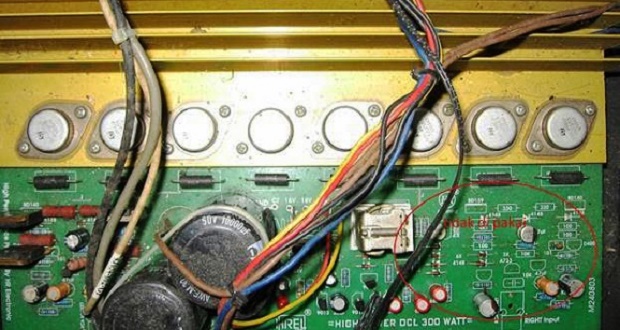 Before I modify some component power amplifier, when turned on and played some music-themed RNB or songs that other, and the volume is still at number 50 using two speakers 12 inches, the transistor end is hot enough when only a few minutes, with tension 24 volt maximum input is still written on the board its PCB.

Well, due to excessive heat and his voice is also not so jarring, I took the initiative to modify the power amplifier, while experiment to get decent results steady in my opinion. After I modified this power amplifier, by converting some of the components, transistors, capacitors, resistors and gave little cable as jumper at the end of the amplifier transistor.

Then I replace all of the transformer, capacitor, resistor becomes: 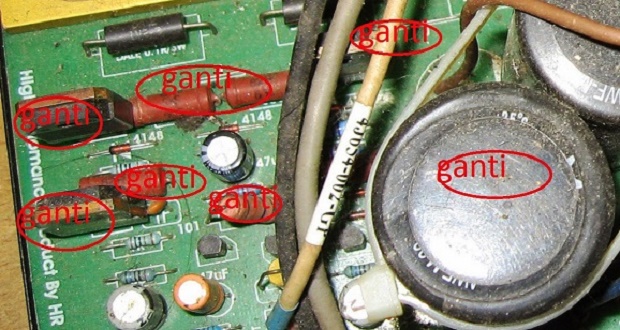 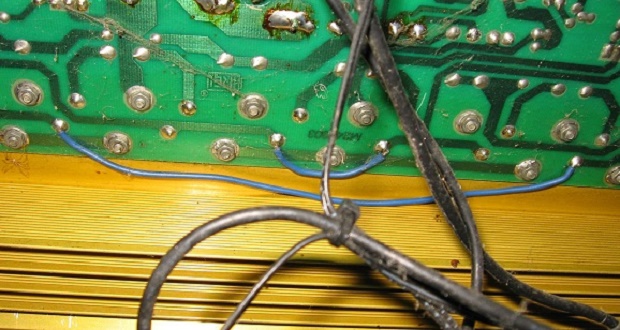 Here below the video modification or upgrade from 300 watts to 600 watt, welcome to watch and hopefully useful:


Only this I can for the friend - a friend of the reader all about the power amplifier, a modified stereo to mono 300 watts 600 watts easily - hopefully helpful for you, and also for everyone. Do not also forget to share this article on the -personal friend near you via fb, twit much more. Stay tuned for the next article also more interesting.
Tags
Elektronik News Inggris
Related Article